Ana Rukavina, 28 year-old from Đakovo was entered into the Registry in a Foundation’s record campaign!

One of numerous donors in Đakovo was 28-year-old Ana Rukavina, bowler in Croatian bowling representation.

Here is how Vjesnik reporter, Mile Ljubičić reported about the campaign: Đakovo – This Saturday’s campaign of Ana Rukavina Foundation took place exceeded all expectations. It was organized with help of many sponsors and donors and under sponsorship of city of Đakovo by women associations from Đakovo. From 10 a.m. to 2 p.m. 883 people donated blood, said Branimira Bosanac, campaign coordinator, which is almost on top among other town recorders. The campaign proved to very successful and successfully organized. 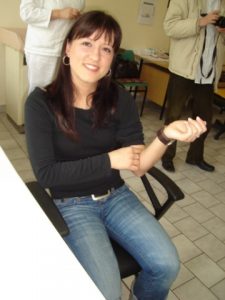 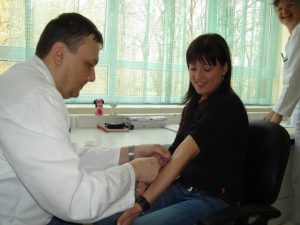 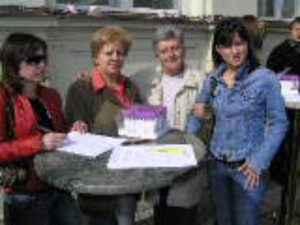 There were 40 volunteers helping the organization. Foundation organizers were delighted and said that people of Đakovo showed once more their big, Slavonic heart. Employees of Zdenka Knežević lab were working on drawing blood.