No, we have not made a mistake. We just ask that you read the above numbers once again and make a short pause after each one. Each of these numbers represents one life that was saved with the help of the Ana Rukavina Foundation. It is not just the life of the person suffering from this terrible disease, but rather the lives of all the people who love them and pray for them. Those are the lives of all of their family members, friends, colleagues… because it is not until you know someone who is suffering that you understand what leukemia really is. The Foundation, aside from a few employees and many volunteers, is also each and every person who has donated blood and has joined the Registry of voluntary bone marrow and hematopoietic stem cell donors, as well as each person who has helped the Foundation, even by contributing just one kuna. We know that there are many people like that in Croatia. That is why today we are remembering our Ana, who gave us this gift five years ago; the greatest gift in the world – that we save someone’s life.

On November 26th we marked the fifth anniversary of the day Ana left us. During that time the Registry of voluntary hematopoietic stem cell donors has gone from a mere 150 donors to 33,244 donors, thanks to the actions of the Foundation. Of that number, 26,275 blood samples have been HLA tissue typed. The public and private cord blood banks have been opened within KBC Zagreb owing to the involvement of the Ana Rukavina Foundation. 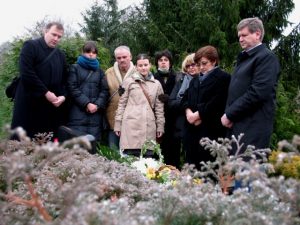 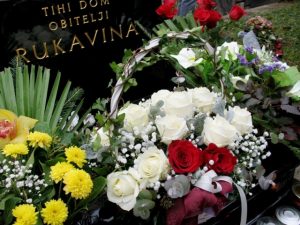 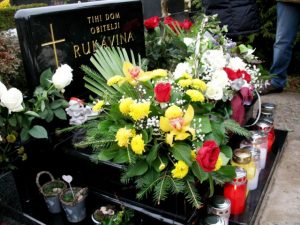 Read the number once again now. Thank you, Ana.