At today’s actions to join the Registry of voluntary hematopoietic stem cell donors which were held in Vrbovec and Sisak, 173 potential donors joined the Registry, 40 in Vrbovec and 133 in Sisak, and in that way increased the chances of saving someone’s life.

With the action to join the Registry, which was organized by the Ana Rukavina Foundation in cooperation with Mrs. Darija Azinović Nađen and the Croatian Peoples Party – Liberal Democrats of Vrbovec in Vrbovec, as well as Mrs. Danijela Bićanić and Jasenka Dubravčić of the “Dr. Ivo Pedišić” General Hospital in Sisak, the citizens of Vrbovec and Sisak made a contribution to saving human lives. 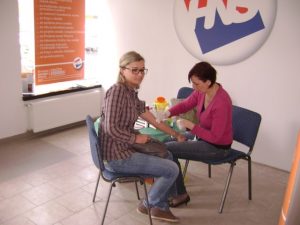 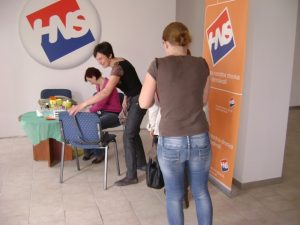 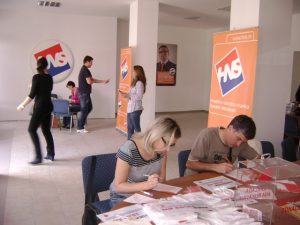 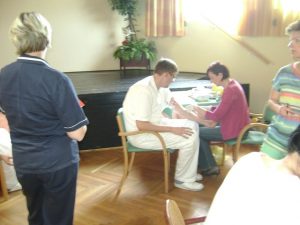 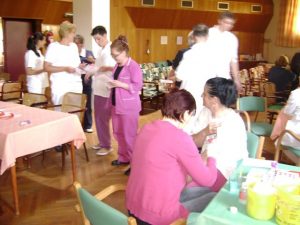 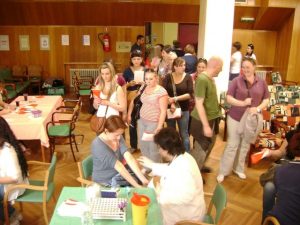 We are sincerely grateful to our dear organizers in Vrbovec and Sisak for the heartfelt welcome and excellent organization, and, of course, to all the young people who joined the Registry, because, let’s not forget, bone marrow transplantation can treat patients suffering from acute and chronic forms of leukemia, as well as patients with severely damaged bone marrow, and the cure for these serious diseases is in us!