The action in Dubrovnik took place at the Gospino Polje Sports Hall with the help of the city’s branch of the Red Cross and its director, Živko Šimunović. We are grateful to everyone for their help and for the warm welcome, especially Dr. Ilenia Romić Marčinko of Dubrovnik General Hospital who was available to everyone interested in learning more about joining the Registry.

Many thanks to midwife Ana Mikulandra and the head nurse of the delivery room at Dubrovnik General Hospital, Valeri Đuko, as well as the friendly staff at Hotel More who accommodated us during our stay in Dubrovnik, and, of course, our host, Mr. Živko Šimunović, and the city’s branch of the Red Cross.

In Metković, 112 new potential donors joined us at the action held yesterday on the premises of the city’s branch of the Red Cross. In the city on the banks of the Neretva, we were greeted not only by nice weather, but by the kind officer of the Metković Red Cross, Mrs. Miranda Hajný, as well as our dear organizer of the actions in Osijek, Doroteja Đurković. 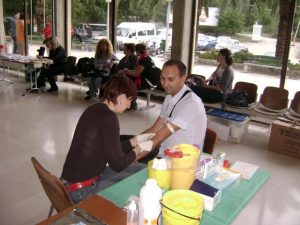 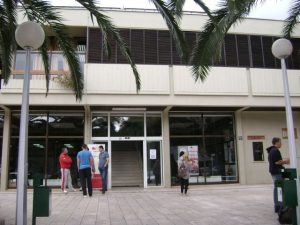 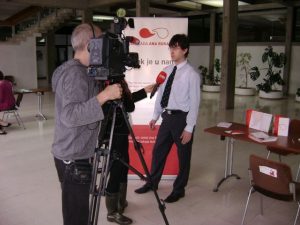 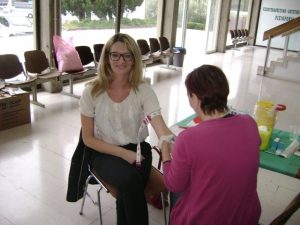 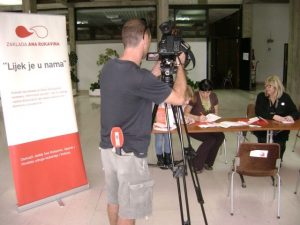 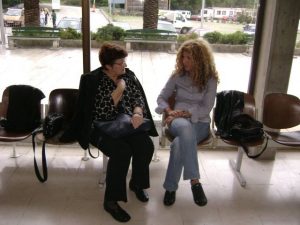 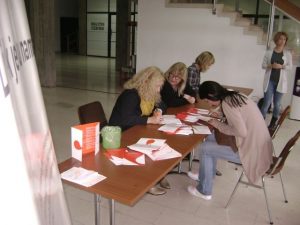 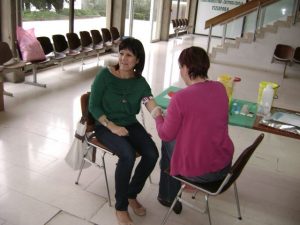 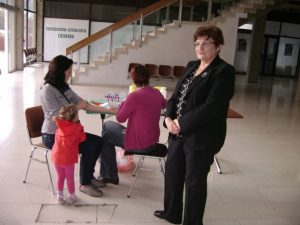 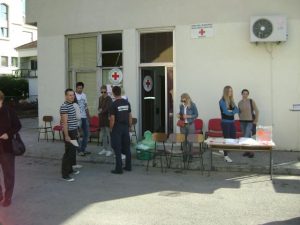 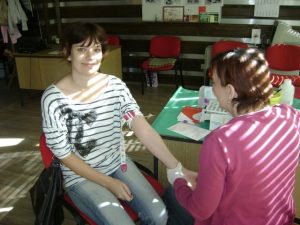 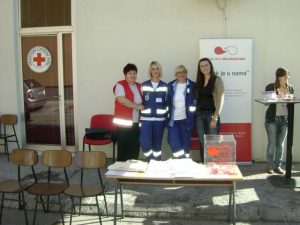 Miranda and Doroteja were assisted by hard-working volunteers who we would like to thank for their time and efforts – the young ladies were a great help to us. We are grateful to the city’s branch of the Red Cross and its director, Nela Orlović, for their help with the organization, as well as Miranda Hajný, Doroteja Đurković, the nurses at the Metković Health Center, Armida Granić and Klementina Vučković, for their help with taking blood samples, and we would like to thank volunteers Kristina Slavković, Marina Čizmić and Lidija Jelavić.

Of course, we are most thankful to all the newly entered potential donors in Dubrovnik and Metković because we hope that their noble act will save someone’s life!