228 citizens joined the Registry of voluntary hematopoietic stem cell donors and in that way supported the mission of the Ana Rukavina Foundation. 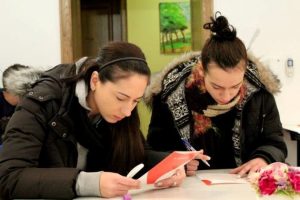 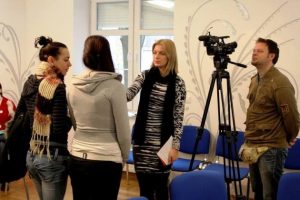 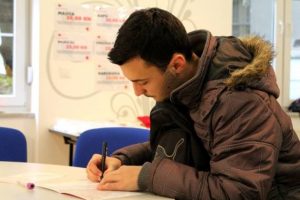 At “OPEN HEART DAY”, which was held for the second time in a row and organized as a reminder of Ana’s early departure, all those who were interested could find out more about the work and goals of the Foundation, and future mothers could also obtain detailed information regarding donating cord blood.

“I am grateful to all the citizens who by participating in “Open Heart Day” supported our mission of continuing to expand the Croatian Registry so that we can contribute to saving the lives of the seriously ill around the world. I would like to take this opportunity to invite all the good-willed citizens to come out and sing and dance with us at the already traditional “I want life” concert which will be held on December 20th on the main city square,” announced Marija Rukavina, the director of the Foundation.

With the 8th “I want life” Christmas concert, which will be broadcast live on Nova TV, the Foundation wants to thank all the people whose generous donations have contributed to the development of the Foundation and have enabled Ana’s dream to continue. The humanitarian phone number, 060 9000, will be active as of December 1st. By calling this number, citizens can donate 6.25 kuna (including VAT) and in this way contribute to the further work of the Foundation saving human lives.