More than 200.000 kunas was raised during the successful photo auction in Cro Art Foto Club!
That’s how T-Portal announced the humanitarian auction of photos taken by Ana’s colleagues, photo reporters from many Croatian media on November 15th. (part of the text):
…
ANA RUKAVINA
That’s the main thought of many people who, a few days ago, encountered the story of Ana Rukavina, 29-year old journalists who was diagnosed with leukemia last year. She boldly entered the battle for her life and after chemotherapy and transplantation her situation started to improved. Unfortunately, this September, round the clock migraines returned, Ana lost vision of her right eye and intolerable pain made her realize that everything starts all over again. As she says herself, giving up WAS NEVER AN OPTION for her. „In life and work I often had problems because of this, but there’s nothing I can do about that – that’s my nature. I love life endlessly, I know who I want to live for, and I have people I want to live for. Sometimes it seems to me that even a hundred years wouldn’t be enough to do what God intended for me“, writes Ana honestly to her and to all others she turns to, because she needs help for her greatest wish – life.
Chemotherapy, brain radiation and very risky bone marrow transplantation from a non related donor await her around New Year’s eve. The possibility to go to the United States for treatment and/or purchase of costly medicines, immunosuppressive, which are not available on our market is still open and all this could help that Ana’s story gets a happy ending.
In order to help, a group of photo reporters organized an auction of photos. All funds will be donated to Ana. The auction will take place on Monday, November 20th at Cro Art Photo Club in Gajeva 25 in Zagreb at 7 pm. All the photos you can view in our photo galleries will have initial price of 300 kunas.
Martina Berger Bedić

WITH THE HELP OF GENEROUS DONORS AND NUMEROUS VOULONTEERS, THIS CAMPAIGN RAISED MORE THAN 284 000 KUNAS.. 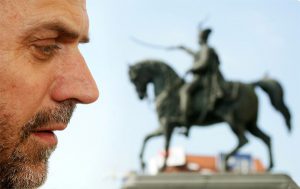 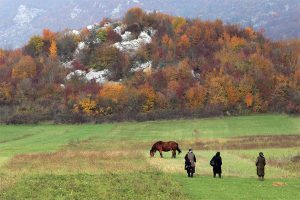 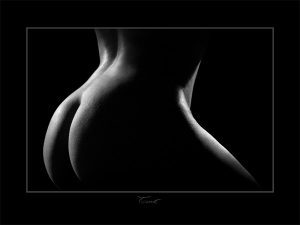 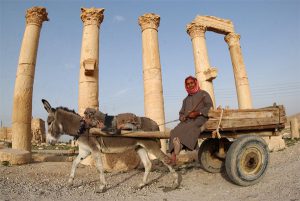 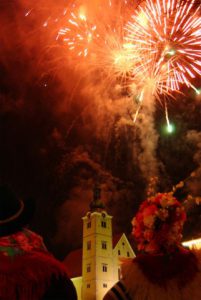 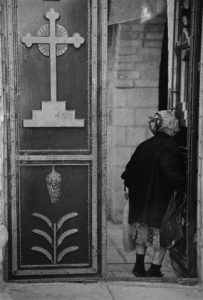 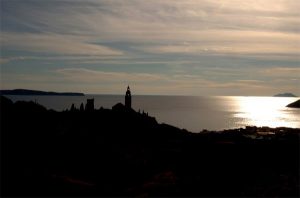 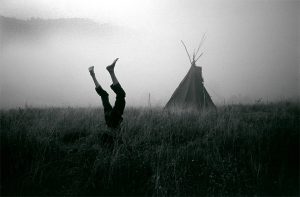 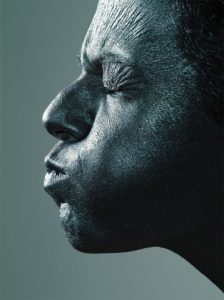 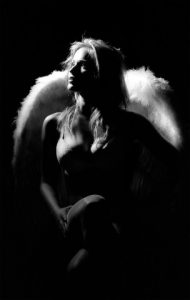 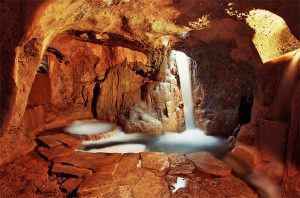 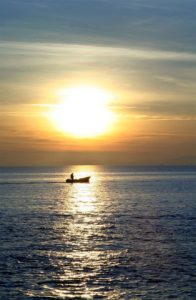