Celebration was attended by 22 donors and 21 bone marrow and stem cells recipients, who were given second chance thanks to extensive work of the Ana Rukavina Foundation and unselfish decision of donors who gave them a sceond chance. 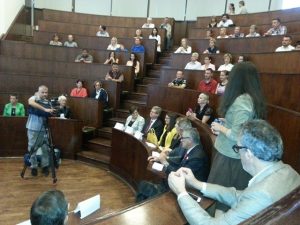 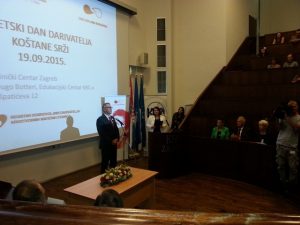 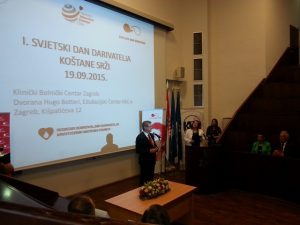 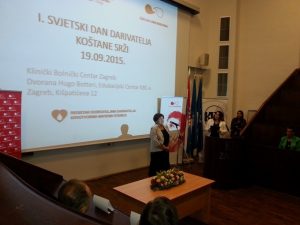 “There are no words to thank everyone who joined Croatian Bone Marrow Donor Registry and those who donated part of themselves to save others. We did what we promised to our Ana and we believe that Ana would be proud of us today. 52 lives, from all over the world, that were given a second chance thanks to donors from the Croatian Registry, will remain permanent Ana’s legacy.”